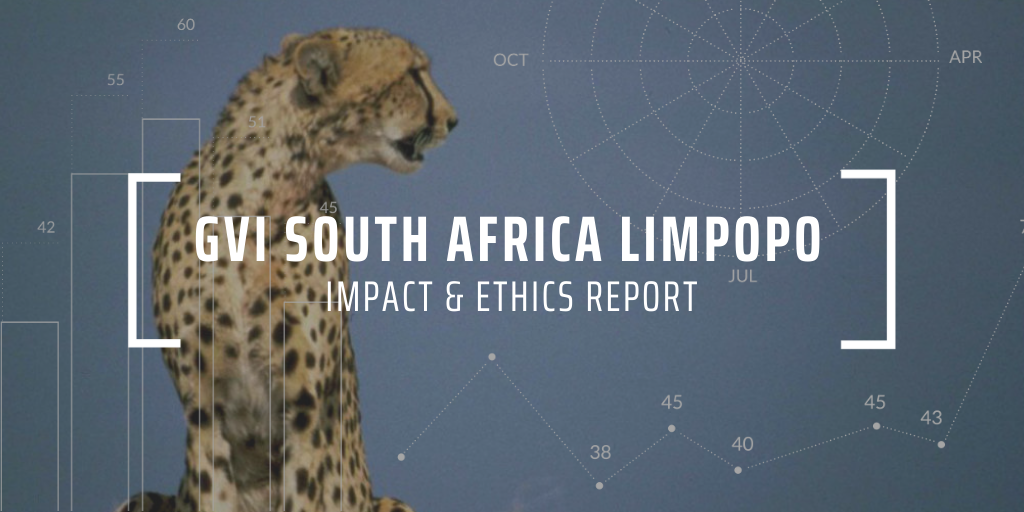 Original image: by skeeze from Pixabay is licenced under CC BY-SA 2.0.

Cheetahs are currently listed as vulnerable on the International Union for Conservation of Nature (IUCN) Red List of Threatened Species.

Meaning that the open grasslands they’ve traversed for three million years prior to our arrival is diminishing, and in turn, so are these iconic cats. In just 100 years, human populations have increased twentyfold, pushing cheetahs out of 95% of their historic range. It’s the addition of infrastructure, agriculture and settlements that have been central to habitat loss and fragmentation of cheetah populations.

Although cheetah conservation efforts are vast, South Africa is currently the only country in the world that can boast an increasing trend, thanks to the Endangered Wildlife Trust’s (EWT) Cheetah Conservation Project (CCP). South Africa’s willingness to embrace fortress conservation (the fencing-in of wildlife to minimise human-wildlife conflict) has been key to the success of the CCP. The project manages 330 cheetahs across 55 reserves as a single viable population, with growth achievable through human-mediated gene flow. Their success, however, has not come without setbacks, death, and ongoing changes to best practice.

Our database began with the introduction of cheetahs to the Karongwe property in 1999, and spans almost 20 years, allowing us an unfiltered look into the fascinating ecology of these predators. Our partner and the Coordinator of the EWT’s Cheetah Conservation Project, Vincent Van Der Merwer said that GVI contributes directly towards understanding the behaviour of wild cheetahs in fenced reserves.

He says that we’ve ultimately improved their management thanks to the data we’ve gathered around their habitat utilization, prey preferences and inter-species relationships.

In 2017, we at GVI Limpopo decided to expand the monitoring of our female cheetah, Khwezi, to investigate if the utilization of her kills was affected by proximity to predators. At this point, Khwezi, which translates to star in Zulu, had been the focus of our research for three years. Her determination to survive against all odds after the loss of her mother and three siblings made her a perfect focal subject.

One of the aspects we monitored was how many times Khwezi hunted versus how much she ate per kill. The existing literature suggests a daily feeding rate for adult cheetahs, and this rate incorporates how many kills are made and how much is eaten off each kill.

We found that Khwezi’s rate was different from the one suggested by the literature. This was because she was in a high predator environment and had to adapt to the possibility of being chased off any kill she made by lions, hyenas, leopards, etc. The difference was that she was killing more, but consuming less per kill. This mother cheetah is wearing a collar, allowing researchers to better track her location. This allows the well being of mother and cubs to be better monitored.

We predicted that Karongwe’s high predator density influenced our female cheetah’s hunting habits in this way, resulting in the predation of more prey than the baseline found in the literature. We called this new project the Karongwe Cheetah Kill Utilisation study, a project that has since brought some incredibly exciting results.

This would help us determine if kleptoparasitism, food theft from other species, was present. To date, we have observed and recorded more than 40 different incidents. Thanks to the natural progression of the study and many conversations with experts, our protocols and data collection methods have evolved somewhat over the past 18 months. Throughout the study period thus far, we made several adaptations.

First, we extended the distance from which we collected behavioural data to reduce opportunities for our presence to impact results. Next, we included the recording of vegetation density at kill sites. Lastly, we introduced the recording of feeding vigilance.

My tenure with GVI Limpopo now spans four years and encompasses hundreds of hours in the field. Although some say you shouldn’t form an attachment to a wild animal it is almost impossible not to when following these cats day in and day out. Sadly Khwezi, the star of our show, passed away late 2018.

Although heartbreaking, her death served as an important reminder as to why there is still so much more to be understood about this threatened species. Is the inter-species competition too great? Does this habitat lend itself to cheetahs? Does ecotourism have a negative effect on survival? I was privileged to be a part of Khwezi’s journey. I was privileged to follow her during numerous hunts on foot. I got to watch her succeed and fail in raising offspring. I witnessed heart-stopping near-misses with other predators. But, my personal highlight was watching the successful relocation of one of her cubs.

Khwezi gave our research purpose and her story will be analysed for many years to come – much like the male cheetah coalition currently under our careful watch.

We plan to continue the Cheetah Kill Utilisation study well into the future, to allow for more accurate results as our data set expands.

Collection and analysis of this data so far has been an important addition to our program and has given many of our interns’ unique exposure to active research on a big five wildlife reserve. It has been fantastic to watch our students spend hours huddled around a computer intently sorting through camera trap images. Fortunately, they are often rewarded for their efforts.

I hope that our findings have implications in sustaining cheetahs on small reserves where predator densities are kept high for tourism. At present we do not have sufficient data to draw conclusions from our study but are already observing trends that support our hypothesis. In time, we hope to share our findings with Karongwe Reserve Management and surrounding reserves who hold cheetah and other apex predators.

On a global scale, as GVI continues to align ourselves with the UN SDG’s, our data contributes directly to Goal 15: Life on Land and specifically ‘Take urgent and significant action to reduce the degradation of natural habitats, halt the loss of biodiversity and, by 2020, protect and prevent the extinction of threatened species.’

Our results will influence decisions surrounding the management of cheetah as we endeavour to conserve this iconic feline for generations to come.

Ten of the best organisations to follow that help endangered animals
Read More
What you need to know about applying to college after a gap year
Read More
What does rhino conservation mean today?
Read More
Apply Now
Enquire Now
Call Back Request