Is the Great Barrier Reef on its last breath?

Australia’s Great Barrier Reef is one the most amazing natural wonders of the world. As one of the most extensive reef systems in the entire world, no wonder it is seen as one of the Seven Natural Wonders of the World! Despite the reef’s vivid corals and marine life, news has it that more than 50% of the reef system has died so far.

What is the Great Barrier Reef?

First things first, apart from being one of the Seven Natural Wonders of the World and a UNESCO listed World Heritage Site, the Great Barrier Reef is home to:

According to the website, Great Barrier Reef, this magnificent reef system is the only living thing on earth visible from outer space; it is even larger than the Great Wall of China and covers over 1800 miles of ocean, alongside the coast of Queensland.

[Tweet “The Great Barrier Reef is the only living thing on earth visible from outer space.”] 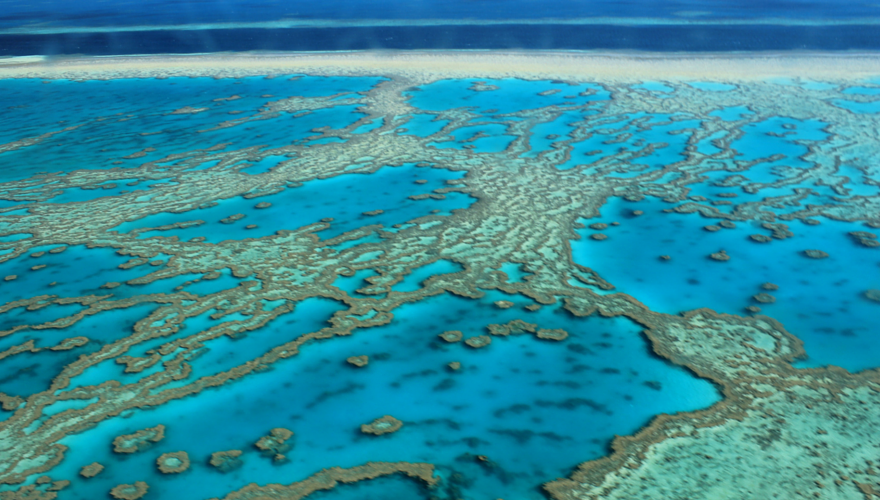 What is coral bleaching?

WWF explains coral bleaching as a result of climate change; a rise in sea temperatures cause a reduction in oxygen levels and cause the corals to bleach. The heat and lack of oxygen rid the coral of their microalgae:

Like IFLSCIENCE puts it, without the microalgae the corals “become bright white in a process known as bleaching”. Bleaching means that they literally turn white, like when you bleach a white shirt to make it whiter to remove stubborn stains. Pollution can also be one of the culprits to cause an onset in the bleaching process. Question is, are bleached corals doomed to death?

[Tweet “Pollution is one of the reasons for coral bleaching in the Great Barrier Reef.”]

The Scale of the Problem

IFLScience reported that 93% of the reef system has undergone some form of bleaching and that over 50% of it has already died. As we know, The Great Barrier Reef’s natural beauty has caused it to become a very popular tourist attraction, but for how long will it be able to survive this bleaching process?
Scientists say that this is the most severe coral bleaching event ever recorded.

As Prof. Terry Hughes, convener of the National Coral Bleaching Taskforce, said in a press release, “We’ve never seen anything like this scale of bleaching before. In the northern Great Barrier Reef, it’s like 10 cyclones have come ashore all at once.”

[Tweet “Over 50% of the Great Barrier Reef is dead or dying. #globalwarming”]

“This has been the saddest research trip of my life,” said Prof. Hughes. “Almost without exception, every reef we flew across showed consistently high levels of bleaching, from the reef slope right up onto the top of the reef. We flew for 4000km in the most pristine parts of the Great Barrier Reef and saw only four reefs that had no bleaching.”

Bleached corals are not dead yet

Bleached corals are definitely threatened and stand a great risk of dying, but they can survive if they find new, more resistant microalgae. The worst case scenario is when the bleaching continues for too long and cause coral deaths.

How can I prevent coral bleaching to help conserve the Great Barrier Reef?

To determine if corals are dead we require dive teams to do extensive research. In the end, prevention is better than cure and we should try to prevent coral bleaching at all costs. Seeing that more than 50% of the Great Barrier Reef is already dead, we should make some sustainable choices to prevent any further bleaching from taking place in an attempt to restore the reef system. 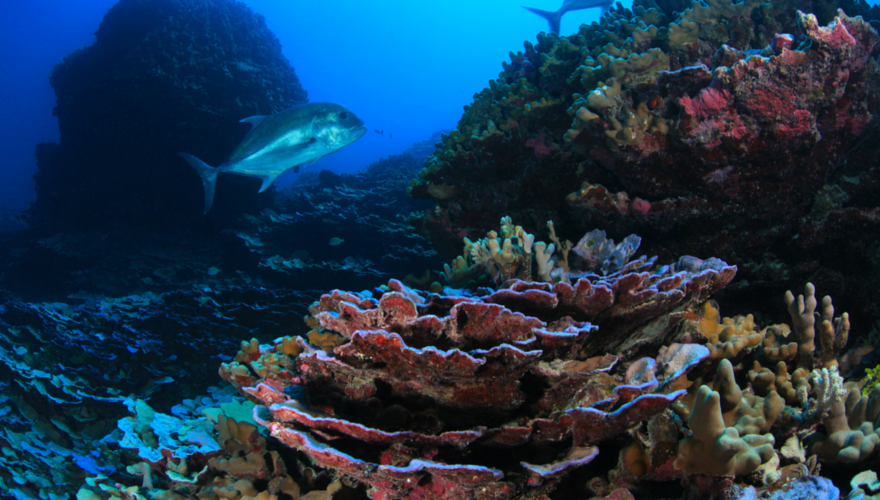 Here are some ways you can help the planet and the Great Barrier Reef:

• Make use of energy saving light bulbs in your home.

• A plant-based diet cuts your carbon footprint by up to 50%.

• If a vegan or vegetarian lifestyle is not your thing, at least try to moderate your meat intake.

• Consider using renewable energy instead of energy generated by coal or gas.

• Support marine and wildlife conservation projects and contribute to efforts to protect our planet.

• Knowledge is power; do your homework on climate change and its effects.

• Instead of leaving appliances and lights on standby, rather switch them off as soon as you’re done using them.

• Instead of leaving appliances and lights on standby, rather switch them off as soon as you’re done using them.

Let us join forces in saving one of the world’s most impressive coral reef systems by leading lifestyles that can banish or reduce coral bleaching. You might even want to get involved with Coral Bleaching Events to make a lasting impact in an attempt to save the Great Barrier Reef.