021 300 7972   Apply Now
Announcement
TRAVEL UPDATE: We're open! Where can I go? and answers to your questions about COVID-19
Zaytoen
Domingo
Zaytoen Domingo is a content writer and editor based in Cape Town, South Africa. She is currently enrolled in the Masters program in English at the University of the Western Cape. After graduating with an Honours Degree in English and Creative Writing, Zaytoen completed a skills-development program for writers and became an alum of the GVI Writing Academy.
Internship Responsible Travel Sustainability Volunteering Wildlife Conservation
0 Likes
Share
Facebook
LinkedIn
Twitter

Pulling South African cheetahs back from the edge The only growing cheetah population is in South Africa. GVI is working to support the conservation of these cats through research carried out with the help of volunteers.

Watching the world’s fastest land mammal take down its prey is an incredible sight. If you’re interested in volunteering with animals, it doesn’t get much more exciting than tracking South African cheetahs across the bushveld and witnessing them hunt – especially considering the success of GVI’s conservation work in Karongwe Private Game Reserve.

As a wildlife conservation volunteer abroad, you could be a part of our team’s outstanding work in helping to increase the fragile cheetah populations in South Africa.

Is the African cheetah endangered?

The cheetah’s current conservation status is “vulnerable”, according to the International Union for Conservation of Nature (IUCN) Red List, with populations decreasing. There are only approximately 6,600 cheetahs remaining in the wild.

Cheetahs are subject to the same human-related threats as other species, including habitat loss and poaching. They are also killed by farmers, who retaliate when cheetahs hunt their livestock.

However, cheetahs are at an even higher risk of extinction than other African mammals due to an inability to successfully compete with other large savannah predators, such as lions, leopards, and hyenas. 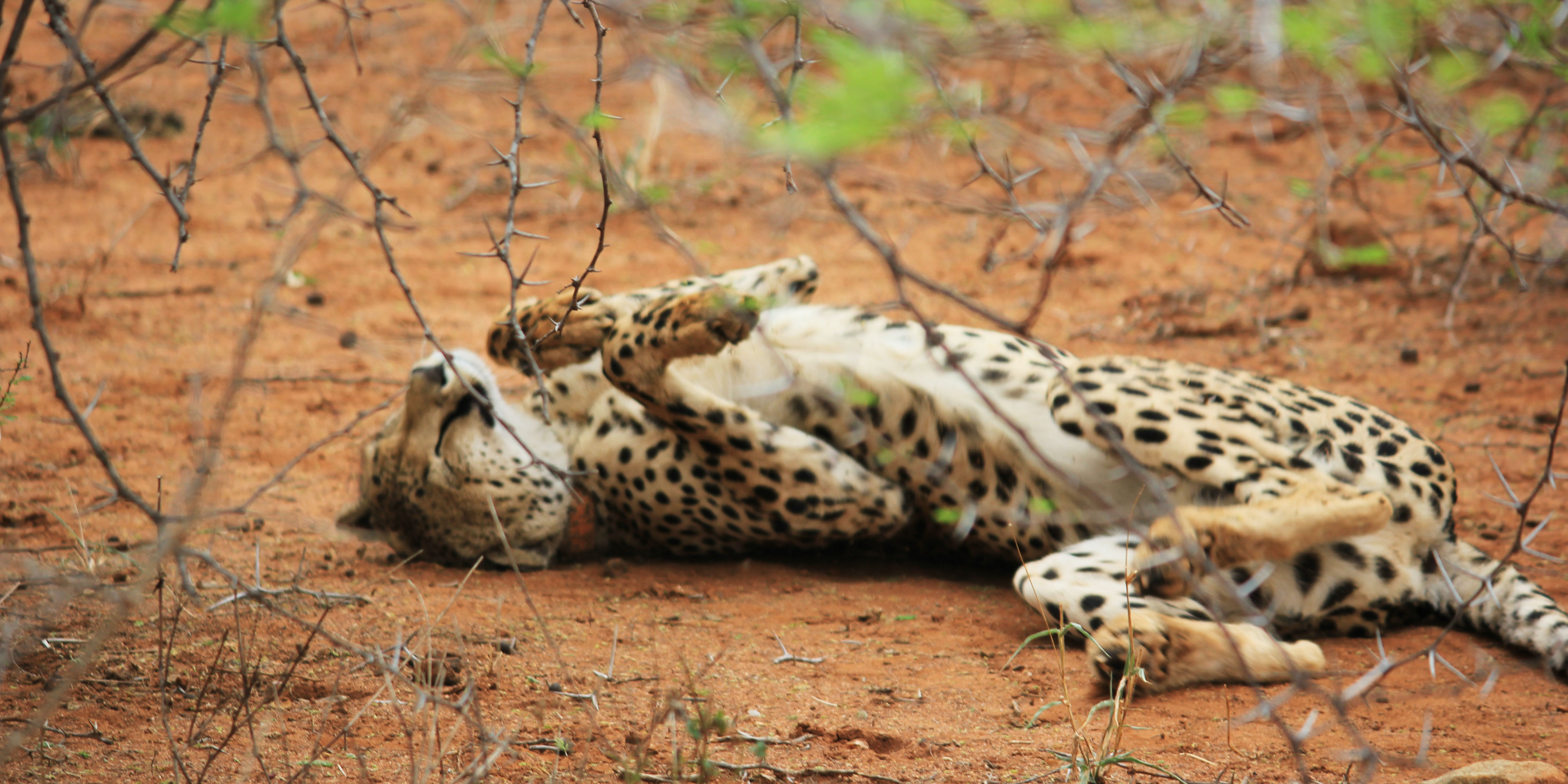 Lions, for example, steal cheetahs’ kills, making hunting successfully more difficult. They also kill cheetah cubs when they are small. With smaller bodies and less strength than other big cats, cheetahs have to struggle to survive. Estimates put cub mortality as high as 95%, according to National Geographic.

Cheetahs also have naturally weak genetics, with poor genetic diversity that leaves them vulnerable to infectious diseases and other health issues.

These factors mean cheetahs could be in more trouble than previously realised.

A study in the journal PeerJ on the distribution and populations of cheetah in southern Africa estimated that there is 11% fewer cheetah than the IUCN estimates. The researchers argue that the cheetah’s conservation status should be changed to “endangered” on the IUCN’s Red List, which is one step closer to extinction than the current “vulnerable” status.

Cheetahs are up against some tough challenges, but the situation isn’t entirely bleak. GVI’s cheetah conservation efforts are paying off. 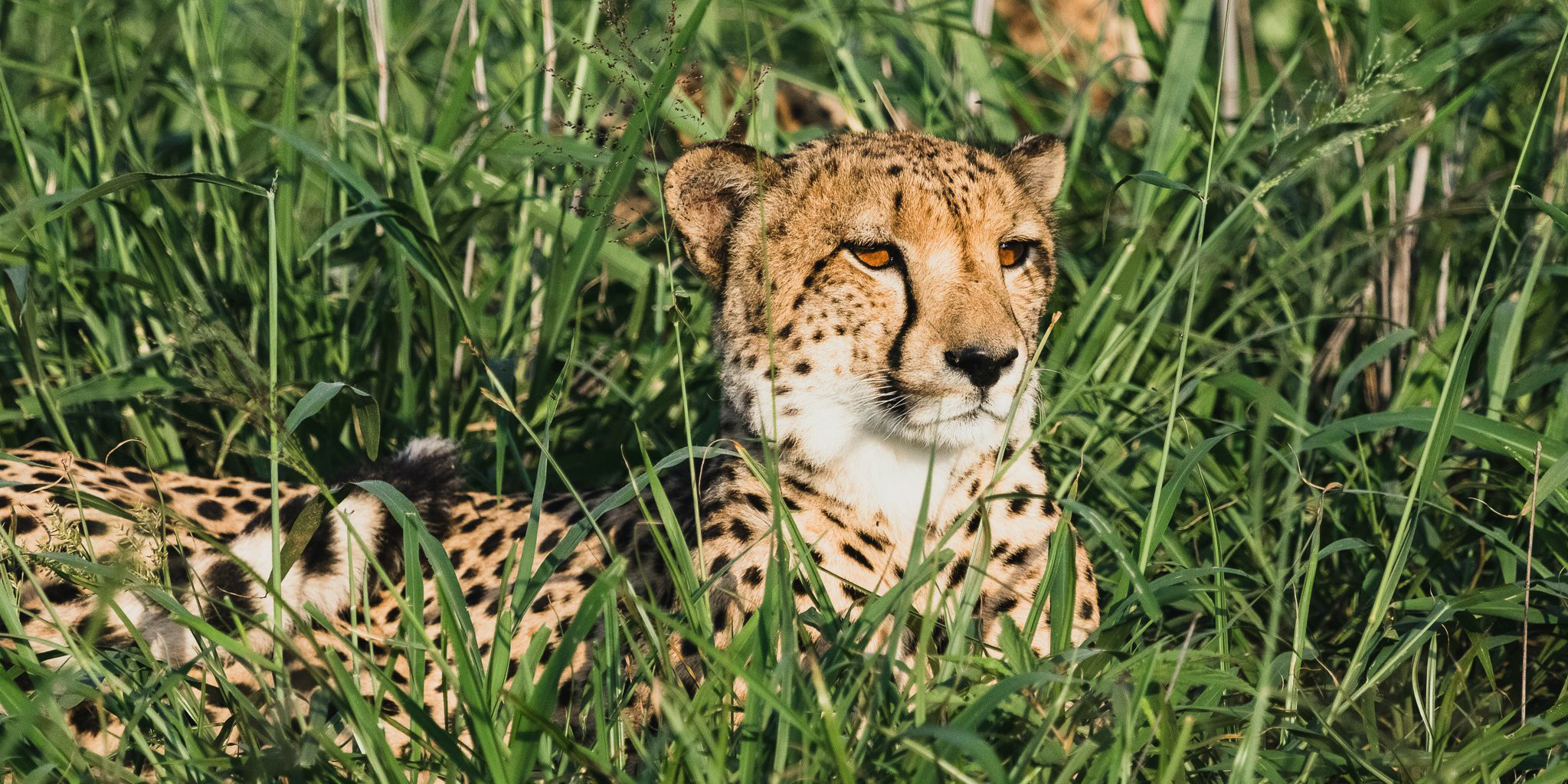 Increasing the cheetah population in South Africa has been a longstanding focus of our hub in Limpopo. Now, numbers are on the rise.

Our team in Karongwe welcomed a new female cheetah to the reserve. This is a major success as previously, Karongwe had one resident female cheetah. The new female will hopefully have many litters and help to continue the survival of her species. 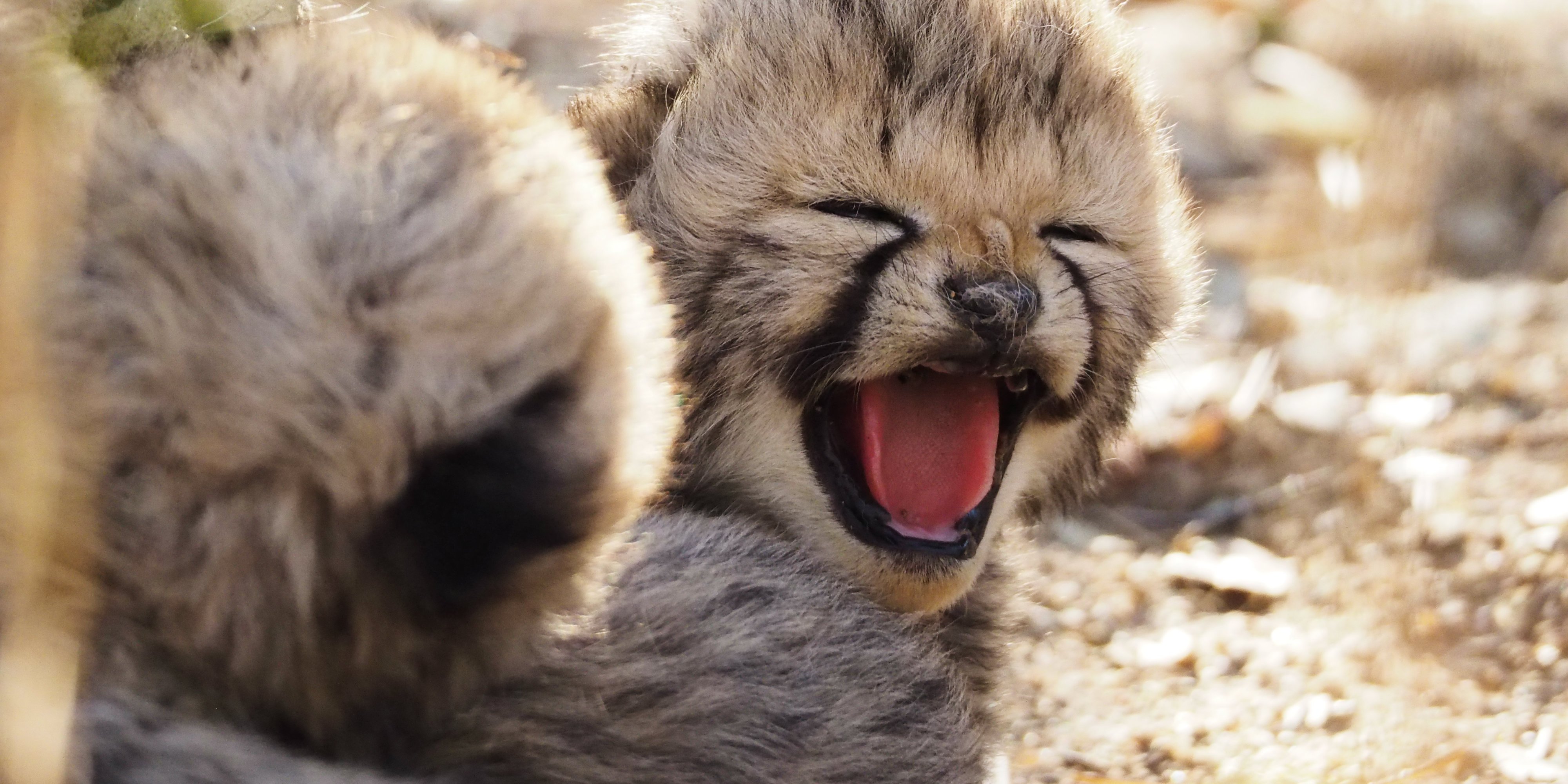 The successful breeding of cheetahs in Karongwe can benefit the total cheetah population throughout Africa.

As Karongwe’s cheetahs live alongside lions and leopards, they grow up to be “predator aware”, which is a valuable attribute. Only 23% of the cheetah metapopulation has experience living alongside lions. These individuals have a much greater overall chance of survival, having adapted hunting tactics that allow them to compete successfully with other predators.

With another breeding female in the reserve, the number of healthy cheetahs will rise and help to increase numbers across southern Africa. Many offspring from Karongwe have already been relocated to other reserves to further increase cheetah genetic diversity, and we hope to see this success amplified in the future.

How can you help with cheetah conservation in South Africa? 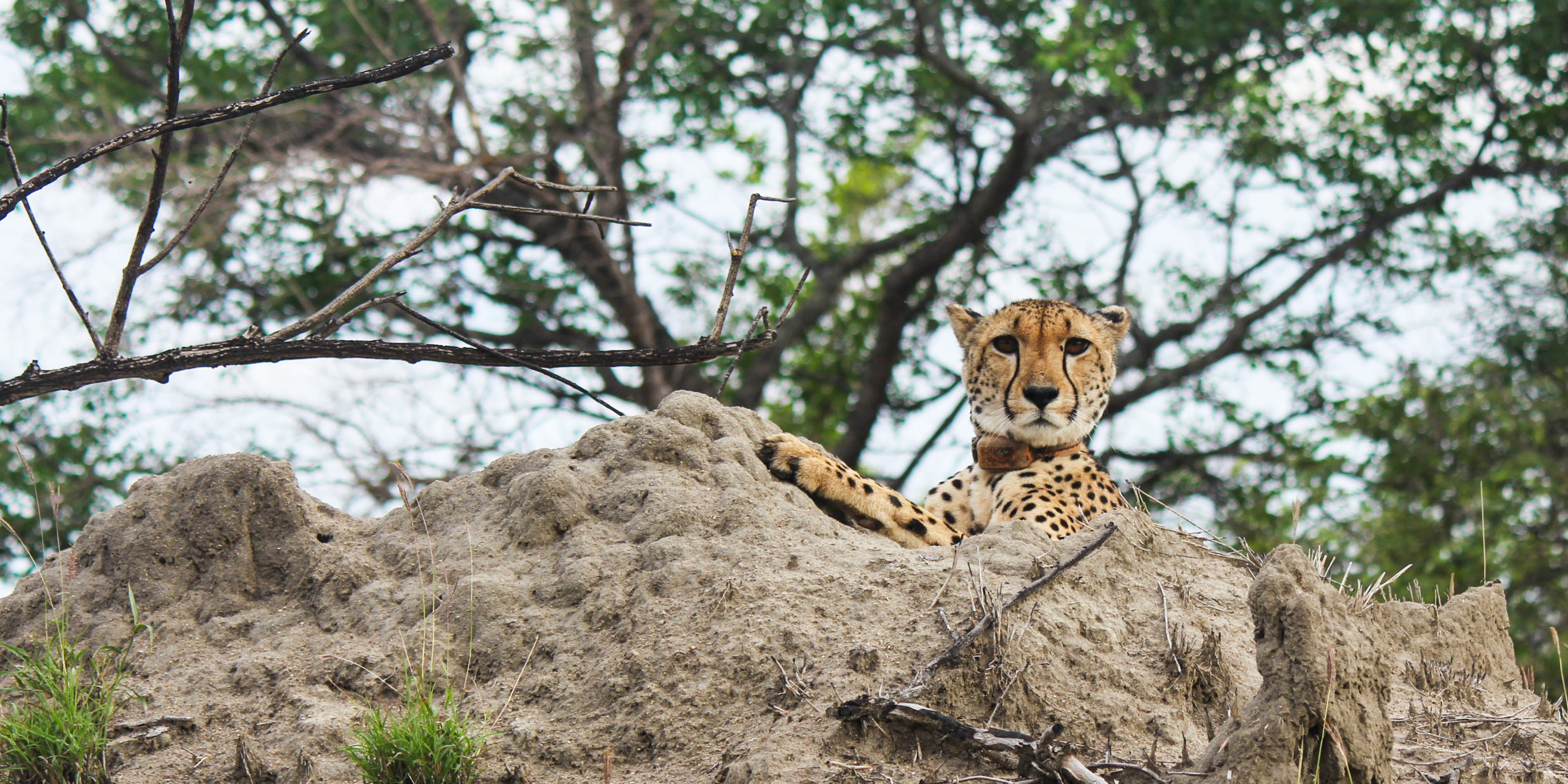 As a volunteer in Africa, you can assist with cheetah conservation efforts.

GVI’s cheetah conservation and research project in South Africa is an opportunity to get hands-on and up-close experience with big cat conservation and bush drives in one of the world’s greatest safari destinations.

GVI’s cheetah conservation volunteering hub is in the Limpopo province. Working in Karongwe, the research carried out by our team revolves around a carefully managed population of cheetah. 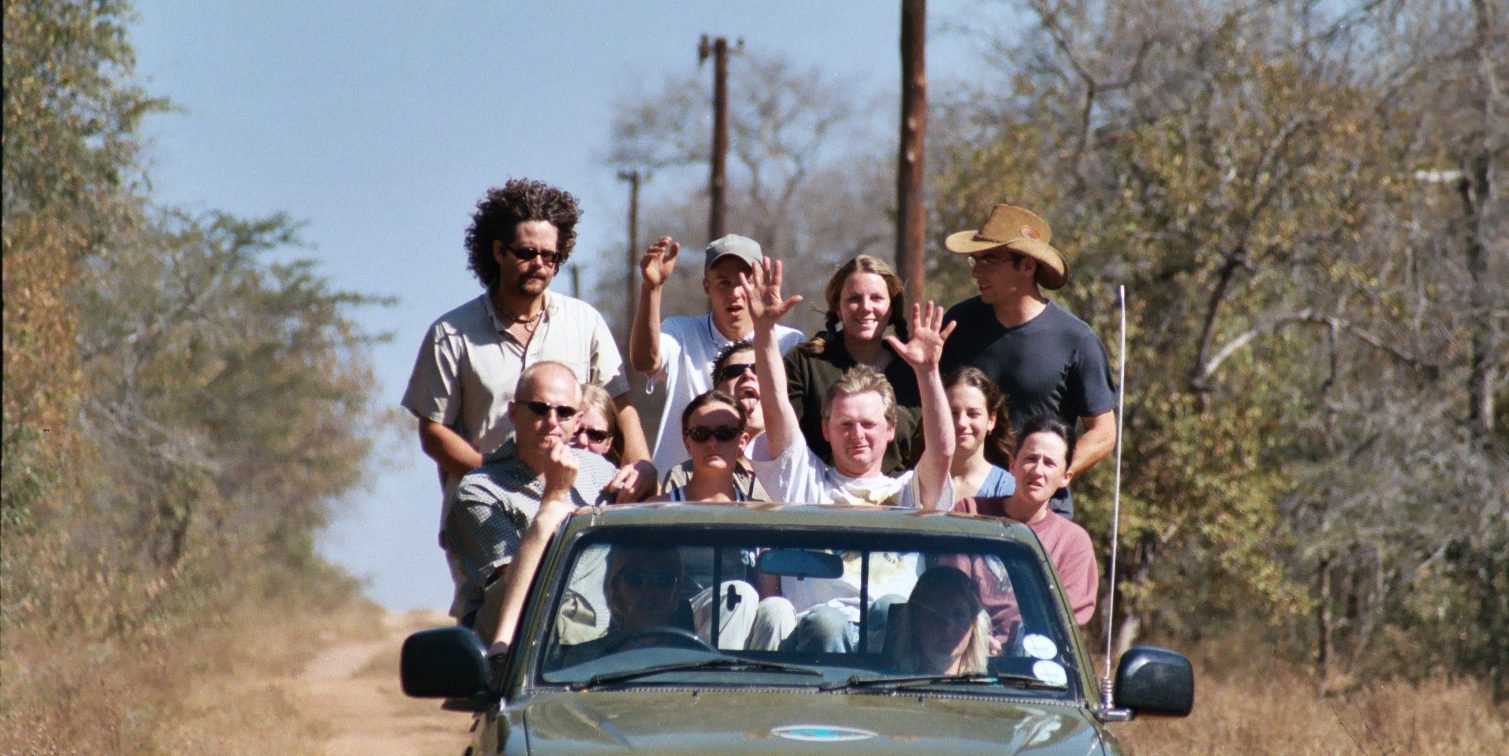 The work we carry out supports United Nations Sustainable Development Goal (UN SDG) 15: Life on Land, and is carried out in partnership with international conservation organisations the Endangered Wildlife Trust and Panthera in South Africa.

When you volunteer in South Africa on this program, you will have a role working alongside our international research team. Your cheetah research project duties will involve collecting data on the behaviour of the cheetahs, as well as lions and leopards. 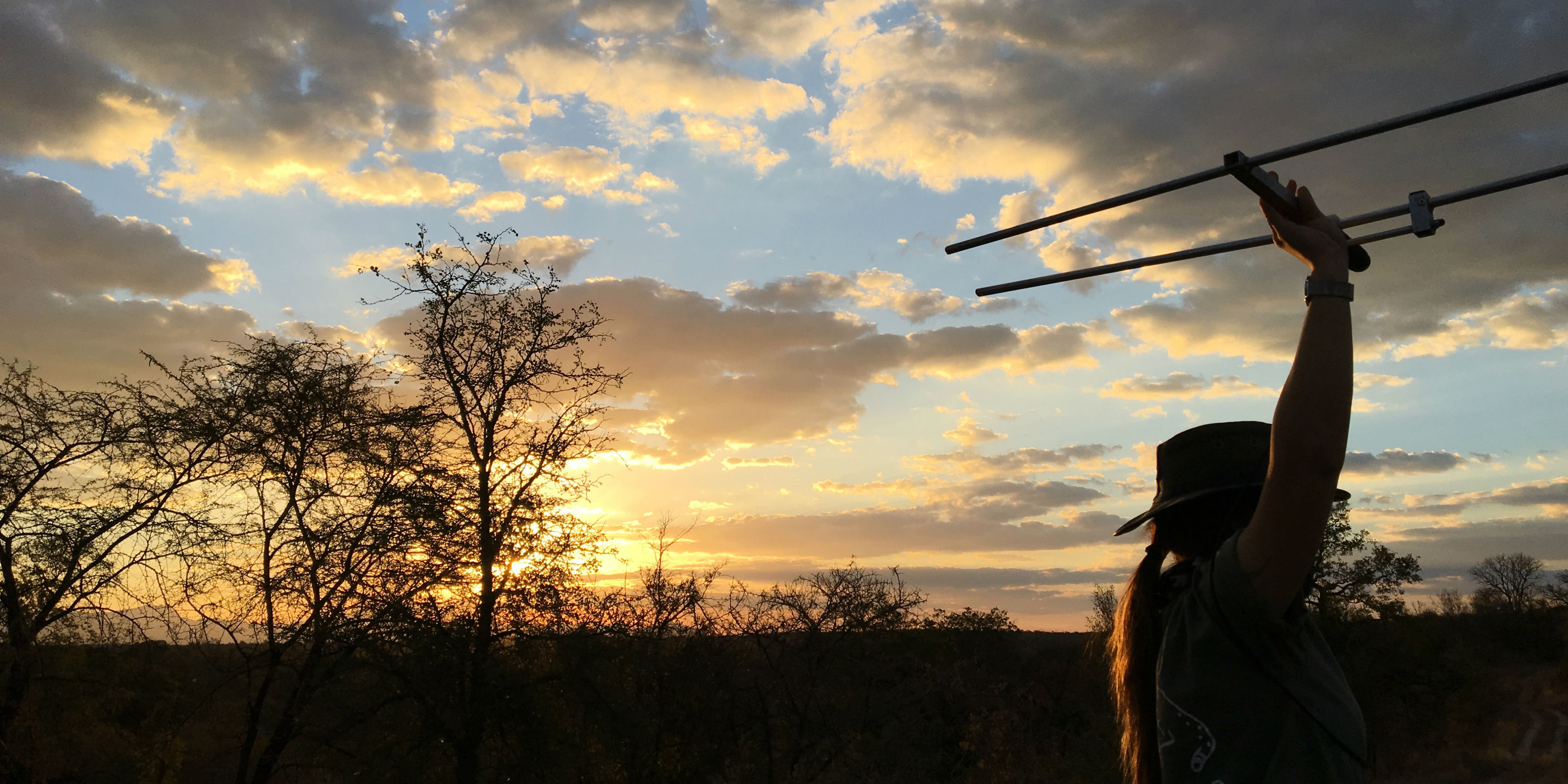 Your day-to-day could consist of using telemetry equipment to track big cats across the savannah, collecting information on their populations, location, and interaction with other species. This information is used to help guide decisions around the health of the local ecosystem and some data is used by Panthera to assist worldwide conservation efforts.

This cheetah volunteer project is a rare opportunity to both observe cheetahs first-hand in the wild and directly contribute to the preservation of this vulnerable species.

Now, with a new female in the reserve, you might be able to bear witness to breeding events and document the survival and growth of any new cubs born.