021 300 7972   Apply Now
Announcement
TRAVEL UPDATE: We're open! Where can I go? and answers to your questions about COVID-19
Zaytoen
Domingo
Zaytoen Domingo is a content writer and editor based in Cape Town, South Africa. She is currently enrolled in the Masters program in English at the University of the Western Cape. After graduating with an Honours Degree in English and Creative Writing, Zaytoen completed a skills-development program for writers and became an alum of the GVI Writing Academy.
Personal Development
0 Likes
Share
Facebook
LinkedIn
Twitter

The harmful effects of stereotyping: the Mexican stereotype Even though as human beings we tend to generalise, we urge travellers to avoid stereotypes and instead make an effort to connect with a culture.

Recently, at a seminar, I heard Mexican novelist Rosa Beltrán talk about the difficulties of answering the question: Where are you from?

“It’s exhausting,” she said, “having to constantly and unexpectedly answer questions about drug cartels”.

I’ve always been proud of stating my origins and being able to clear up doubts and combat Mexican stereotypes. But I understand Rosa’s point. It’s tiring to feel like you have to persistently educate strangers on how to talk about your country.

Because of my own experience with these moments, I have tried – and it is a long but rewarding process – to eliminate stereotypes in my conversations and educate myself in order to do so. 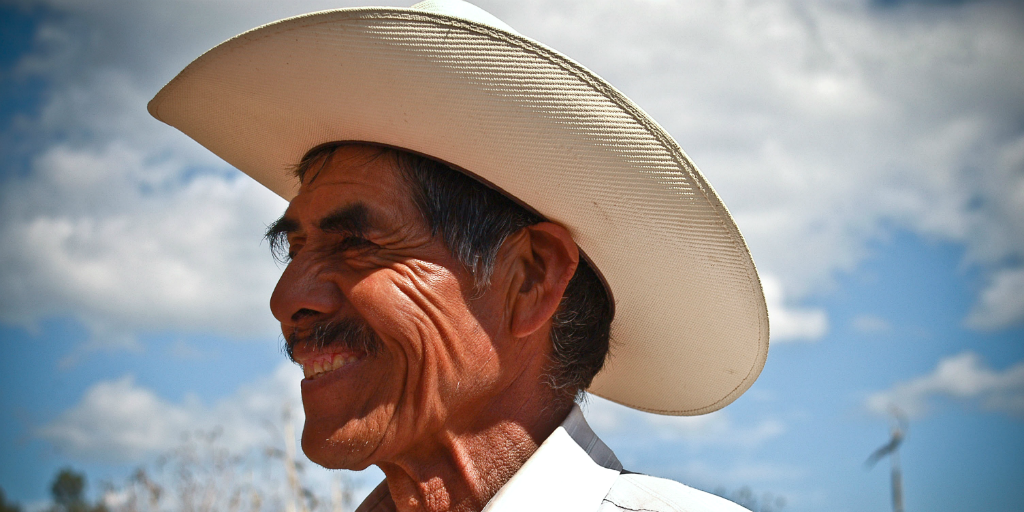 Human beings generalise. I am not talking about the normalisation of labels and stereotypes, but merely stating a fact. Our minds are unable to name every single thing they come in contact with, so we must categorise and make do.

But it is important to make a conscious decision to not be rigid with these categories, and to not other what we can’t instantly categorise. That’s the first step we must take to avoid stereotyping.

An over-generalised belief about a group of people, and an oversimplification of these believed traits, results in a stereotype. When we travel, because we don’t have as much time to get to know a culture, it is particularly easy to fall for these labels and apply them as if they were true about each particular person of a group. This can lead to prejudice and discrimination.

To illustrate, I will debunk two examples of common and unfavourable stereotypes  about Mexico.

Stereotype 1: Mexico is a never-ending desert 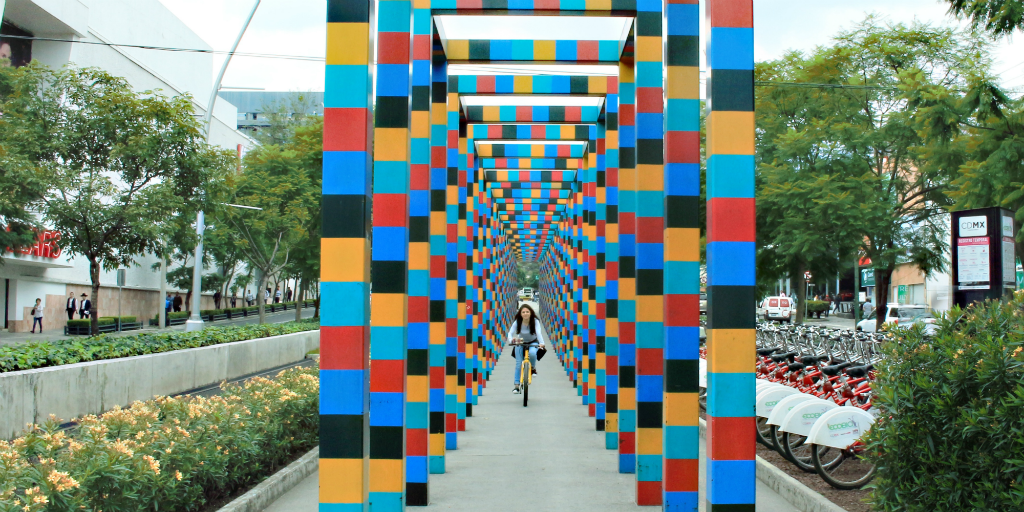 Your sombrero is about to blow away in the desert wind, your poncho is now covering your face and your donkey can’t seem to start walking. Shade is nowhere nearby. The heat is unbearable. What are you gonna do next? You can either wake up, or exit that Hollywood movie.

This is exactly the type of stereotypical Mexican scenario people imagine, and it’s an unlikely one!

I live in Mexico City, where it never reaches high temperatures. In the north, like the state of Chihuahua, it snows all winter long. The Mexican southeast is insanely hot, but the last time they’ve seen a donkey was in a movie, and Mexican sombreros are reserved for the Mexican airport and mariachi costumes.

Mexico is a country with dozens of different ecosystems, and since it consists of such a large area of land, it’s impossible for our climate to be homogenous.

Just like our land has great differences, Mexican people differ greatly in physical features, personalities and even accents.

Men don’t act like Latin lovers and women aren’t all loud-mouthed and voluptuous. We must be critical of these Mexican stereotypes in film and mindful of the media we consume. 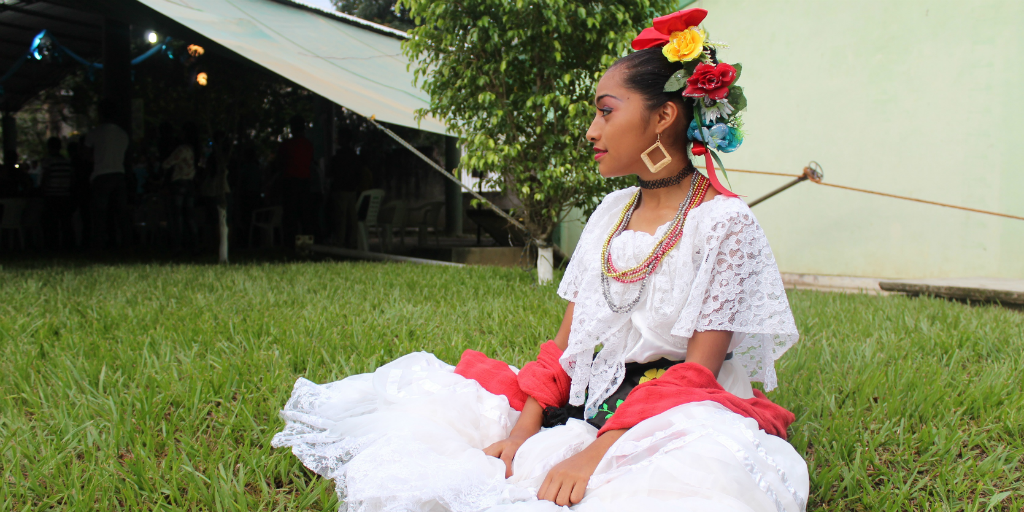 I have been asked about El Chapo and Pablo Escobar (who is Colombian), while travelling abroad, and if I know anyone involved in narcotráfico. It’s clear that it’s common to buy into this stereotype.

Mexican immigrants have been unfairly linked to crime in the US, even though there is no evidence that supports these statements that flood the international media.

The Mexican drug war is a real and serious conflict between the Mexican government and the drug cartels that dominate the illicit drug market in the United States. But the belief that the general population is involved in or condones it creates a prejudice against honest and hardworking people trying to get by in a country where opportunities are not always easy to come by. 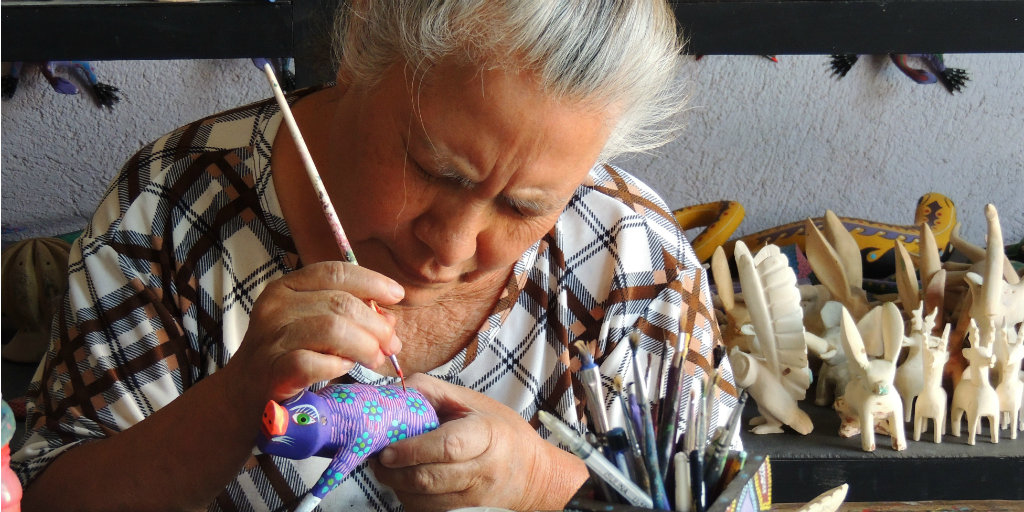 Asking Mexican people about cartels, criminality, or their involvement, is unfair. It is, as the Mexican expression goes, “tossing lime in the wound”. Empathising matters, but using tragedies as topics of light conversation feels insensitive.

The importance of cultural immersion

As travellers, we have the chance to make an impact. Either we are alienating and constantly othering, or we’re speaking to local people and making an effort to understand the nuances and complexities that are inherent to the way countries operate. 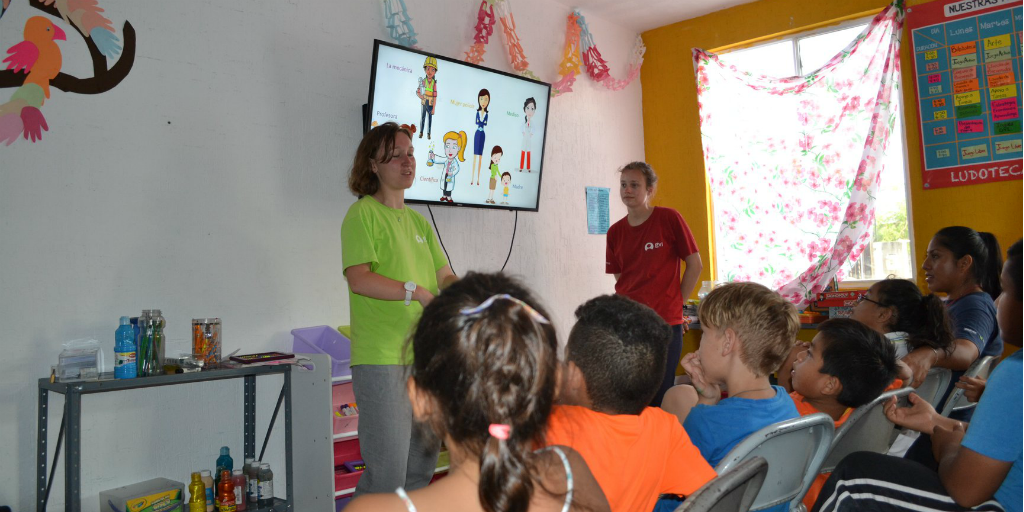 There is something so beautiful about knowing that someone took their time to read about the country they’re in, listen to your voice as a local person, and look beyond the surface.

Let’s strive to be that someone! Volunteer in Mexico for a chance to see for yourself.

How volunteering will add to your university application
Read More
What to do during a gap year before medical school
Read More
Six critical global issues: What are the world’s biggest problems and how can I help?
Read More
Apply Now
Enquire Now
Call Back Request