021 300 7972   Apply Now
Announcement
TRAVEL UPDATE: We're open! Where can I go? and answers to your questions about COVID-19
Zaytoen
Domingo
Zaytoen Domingo is a content writer and editor based in Cape Town, South Africa. She is currently enrolled in the Masters program in English at the University of the Western Cape. After graduating with an Honours Degree in English and Creative Writing, Zaytoen completed a skills-development program for writers and became an alum of the GVI Writing Academy.
Cape Town Community Development Internship Responsible Travel Volunteering Women's Empowerment
0 Likes
Share
Facebook
LinkedIn
Twitter

Why is women's empowerment important in Cape Town? Original photo: “Women laughing” by David Rosen is licenced under CC BY 2.0

Women’s empowerment volunteering in South Africa, Cape Town is a step to help right the imbalances between genders. Find out why gender equality matters and what GVI is contributing to achieve this goal.

Cape Town is not unique for gender inequality. However, the patriarchal culture of the country, amplified in the city’s townships, can make challenging these imbalances especially difficult. These attitudes toward gender are deeply ingrained and social issues such as poverty and violence compound the problem.

Cape Town’s townships (informal settlements) are particularly vulnerable. These areas are still affected by the legacy of apartheid, through a lack of resources and services, and spatial inequality. Women and girls receive less education, work in lower-paying jobs, and are more likely to endure violence in their lifetimes than their male counterparts. 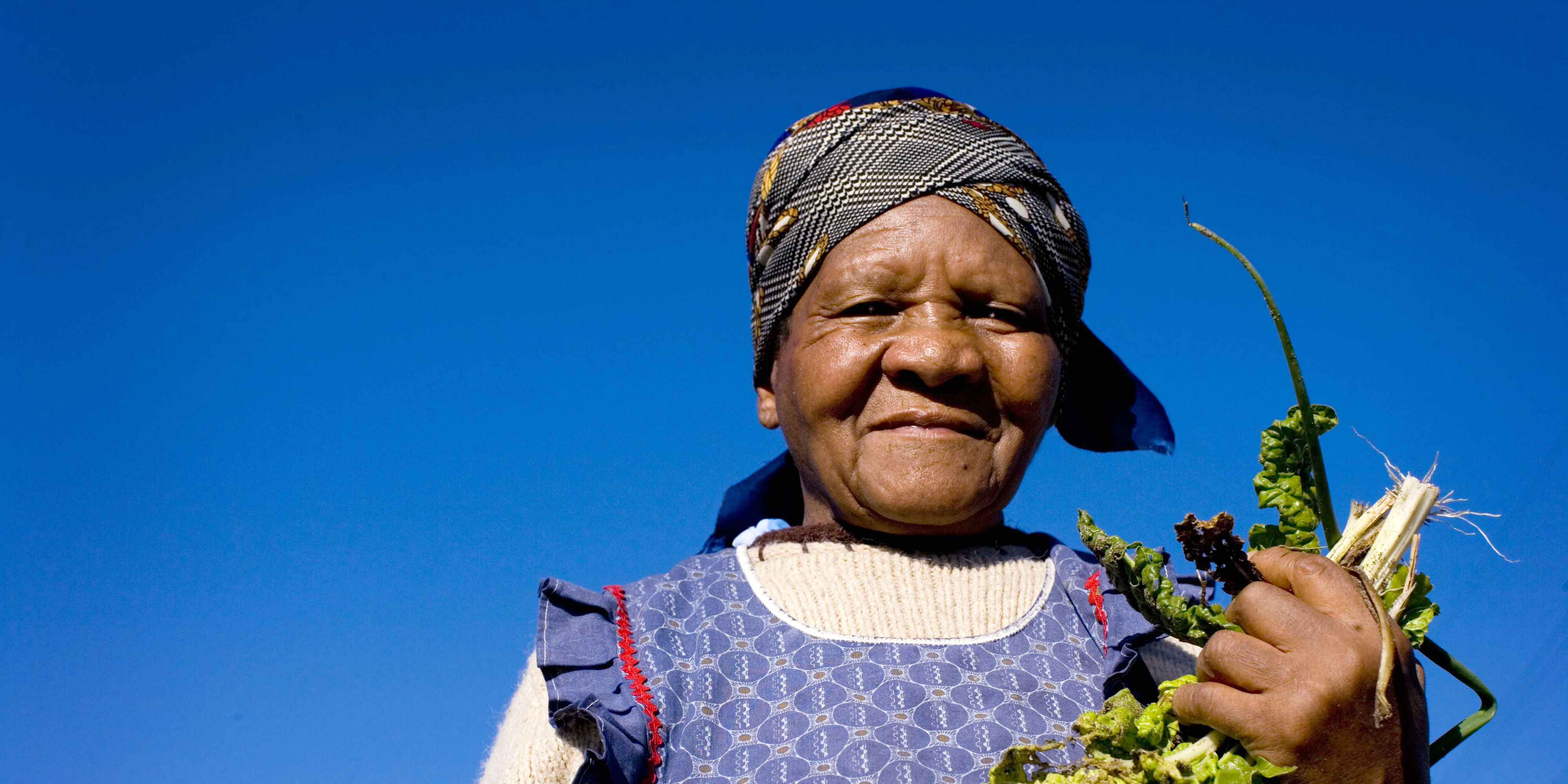 Original photo: “Africa Food Security 17” by Department of Foreign Affairs and Trade is licenced under CC BY 2.0

After 20 years of democracy, women are still denied their full rights.

Contributing to women’s empowerment through education and income initiatives is an important step toward gender equality in Cape Town. As a volunteer in South Africa, you can be a part of this positive change. 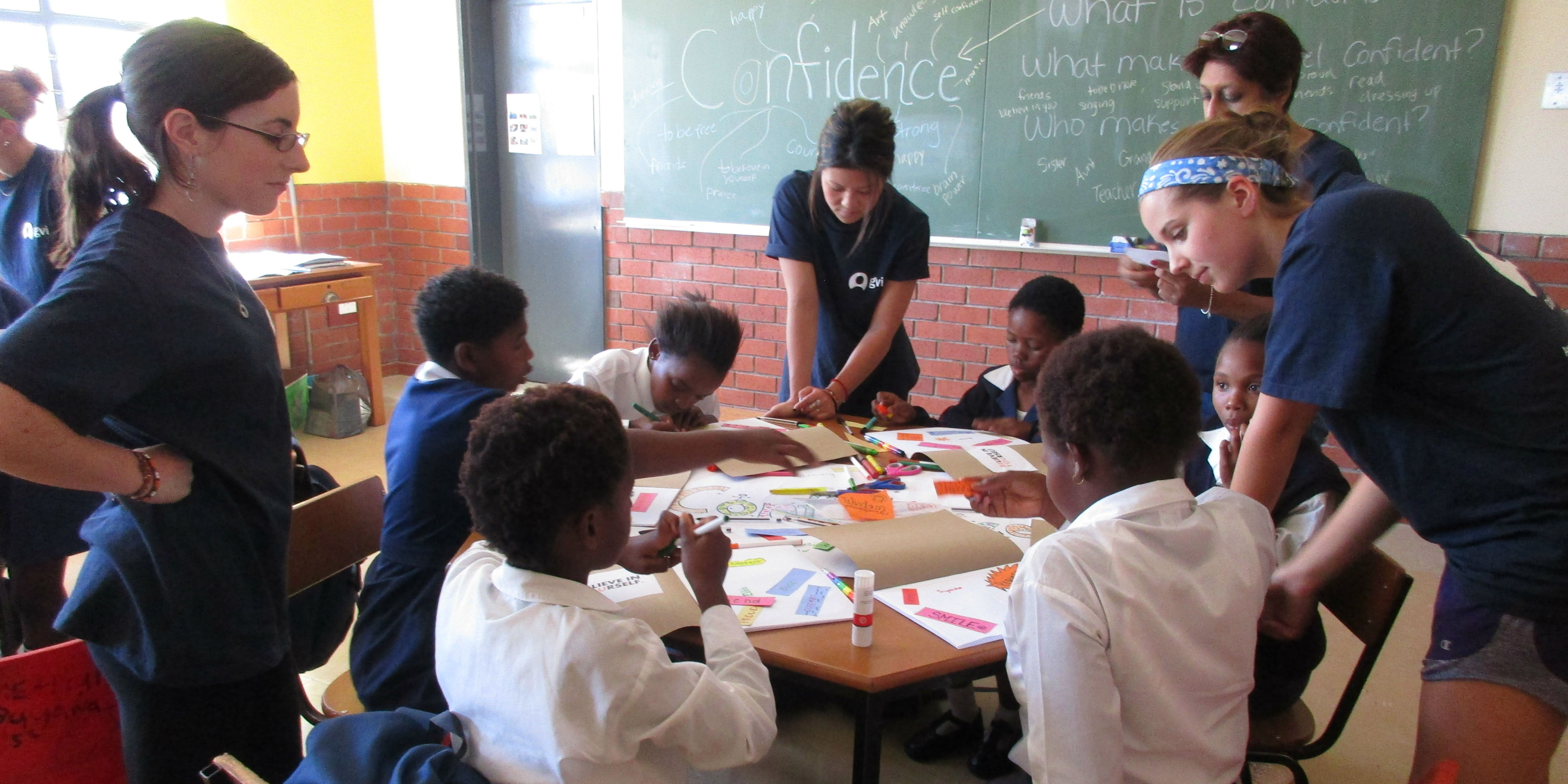 Achieving gender equality in education in Cape Town will have a number of positive ripple effects on the local communities.

When girls and women are educated, they have the chance to attain higher wages and contribute to economic growth. Girls with more education are less likely to be forced into marriage and have more autonomy to manage their reproductive health.

Overall, maternal and infant mortality rates drop, families are better nourished, and there are lower incidences of diseases such as HIV and AIDS, and malaria.

Educating girls is also ranked as the sixth most powerful solution to climate change by Project Drawdown. 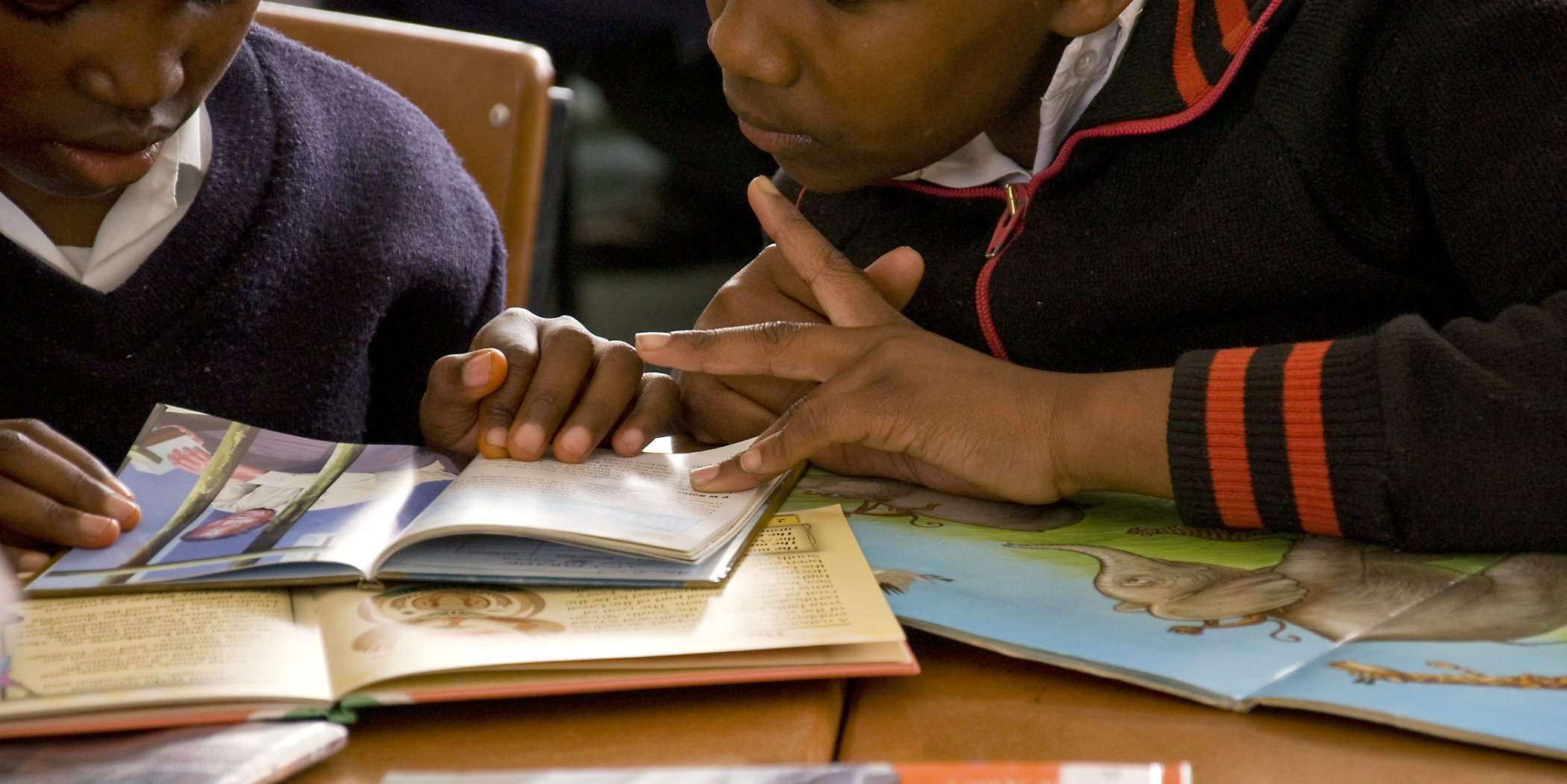 The importance of gender equality in education is clear.

Currently, girls in Cape Town face a number of barriers to education. These include societal expectations – that girls should look after the home, so don’t require an education – cyclical poverty, early pregnancy, and gender-based violence.

Breaking down these barriers and making sure girls can access quality education is fundamental to women’s empowerment and reaching gender equality. 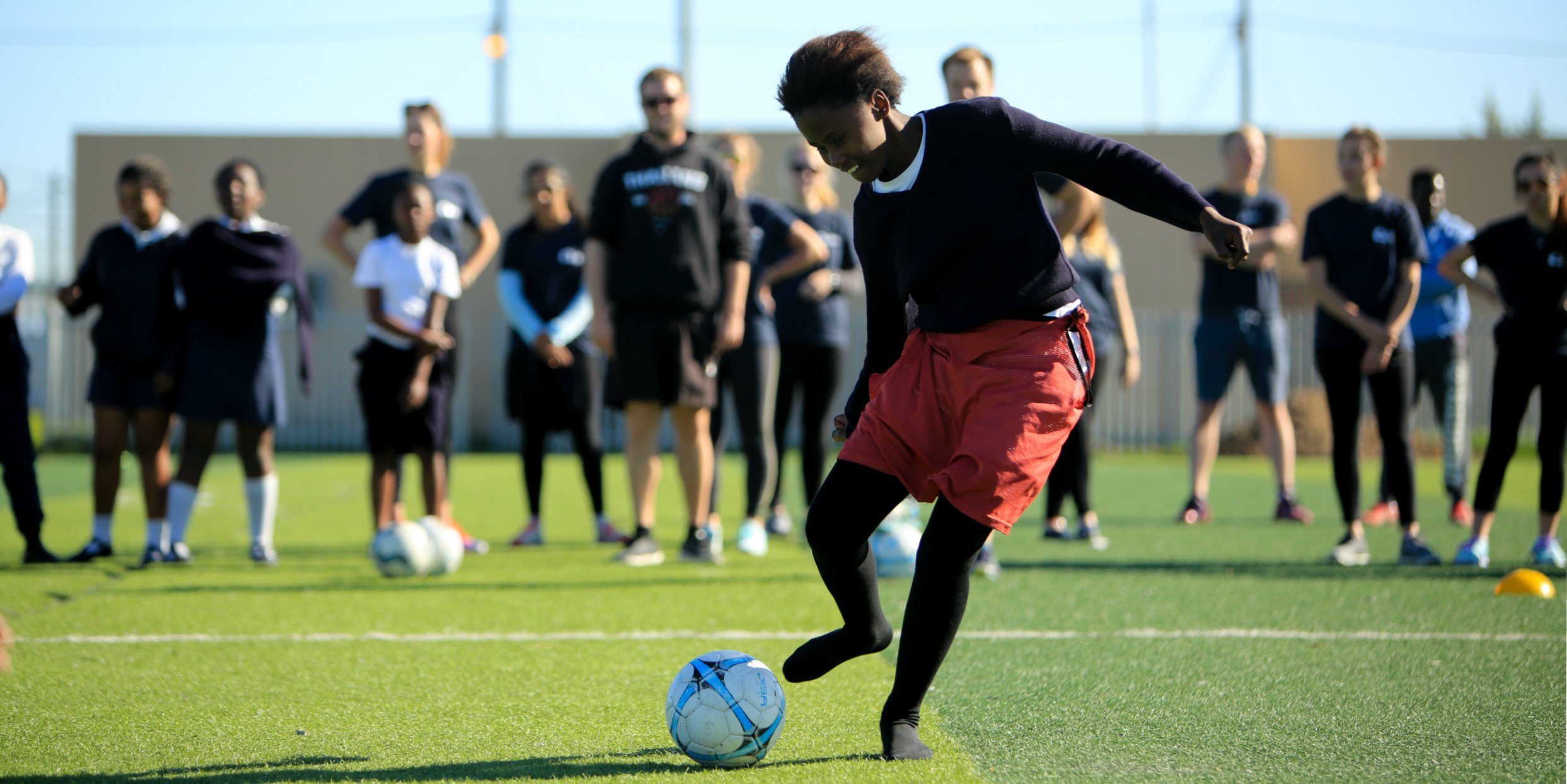 Gender-based violence stems directly from gender inequality. Women and girls in Cape Town – as in many societies – experience violence at the hands of men, often within their own home.

Household surveys by the South African Medical Research Council found that one in four men has raped a woman, and 40% admit to hitting their partners.

A report on crime against women by Statistics South Africa examined cultural attitudes around men’s violence toward women. The report revealed that many women believe it is acceptable for a male partner to hit her in certain situations, such as if she burns food or goes out without telling him.

It notes that 6.8% of women think it’s acceptable for her husband to hit her if she argues with him, close to the 7.7% of men who think it is acceptable to do so.

Gender-based violence also has a significant impact on girls’ education. Human Rights Watch reports that sexual violence and harassment of girls is common in South African schools. This makes it difficult for girls to succeed in school and can result in them leaving altogether. 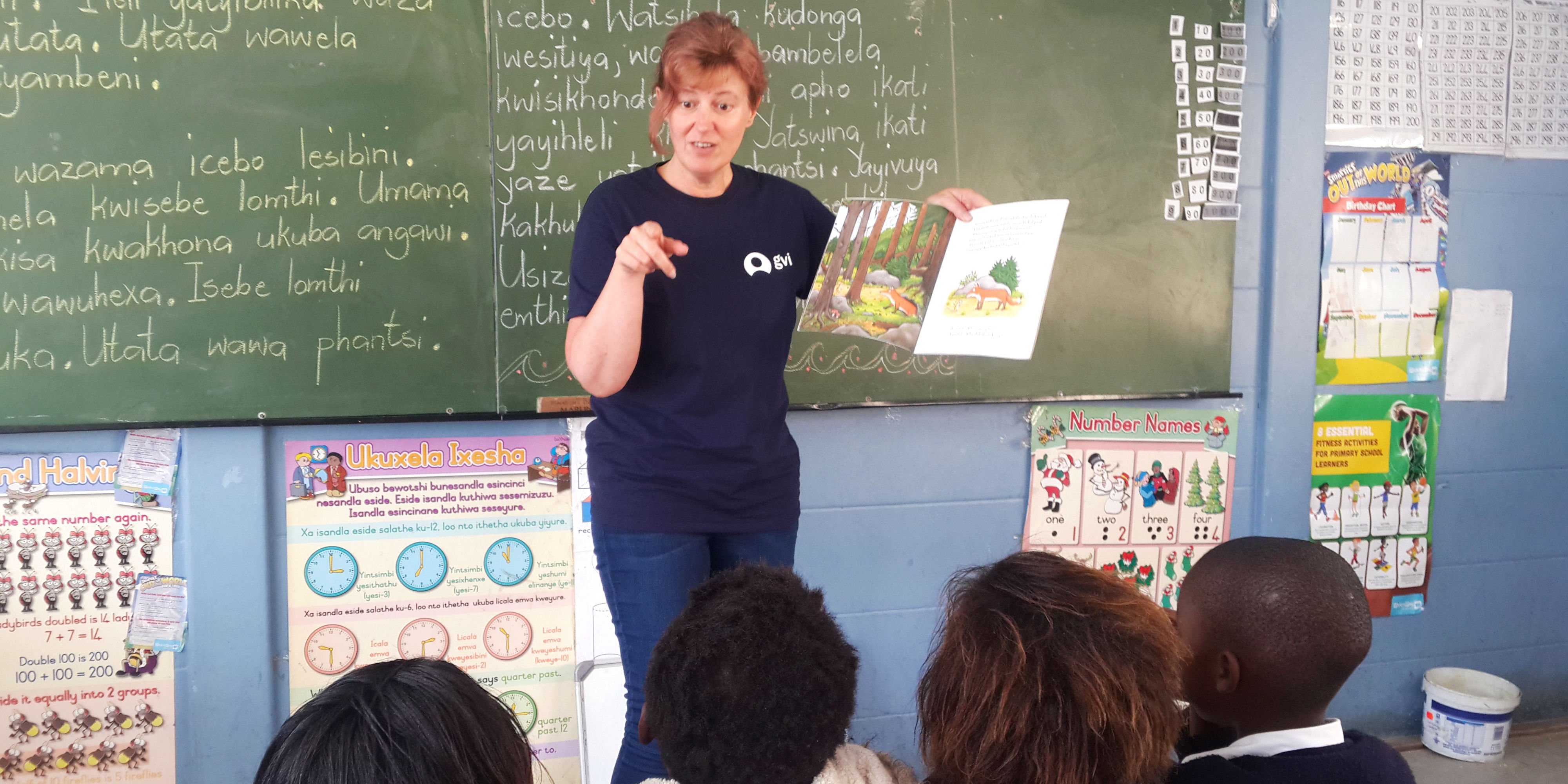 Girls who report abuse can be further victimised by both students and teachers.

These mindsets clearly demonstrate the importance of gender equality initiatives. Making sure women have equal status and influence in society is crucial to establishing safe communities free of violence. 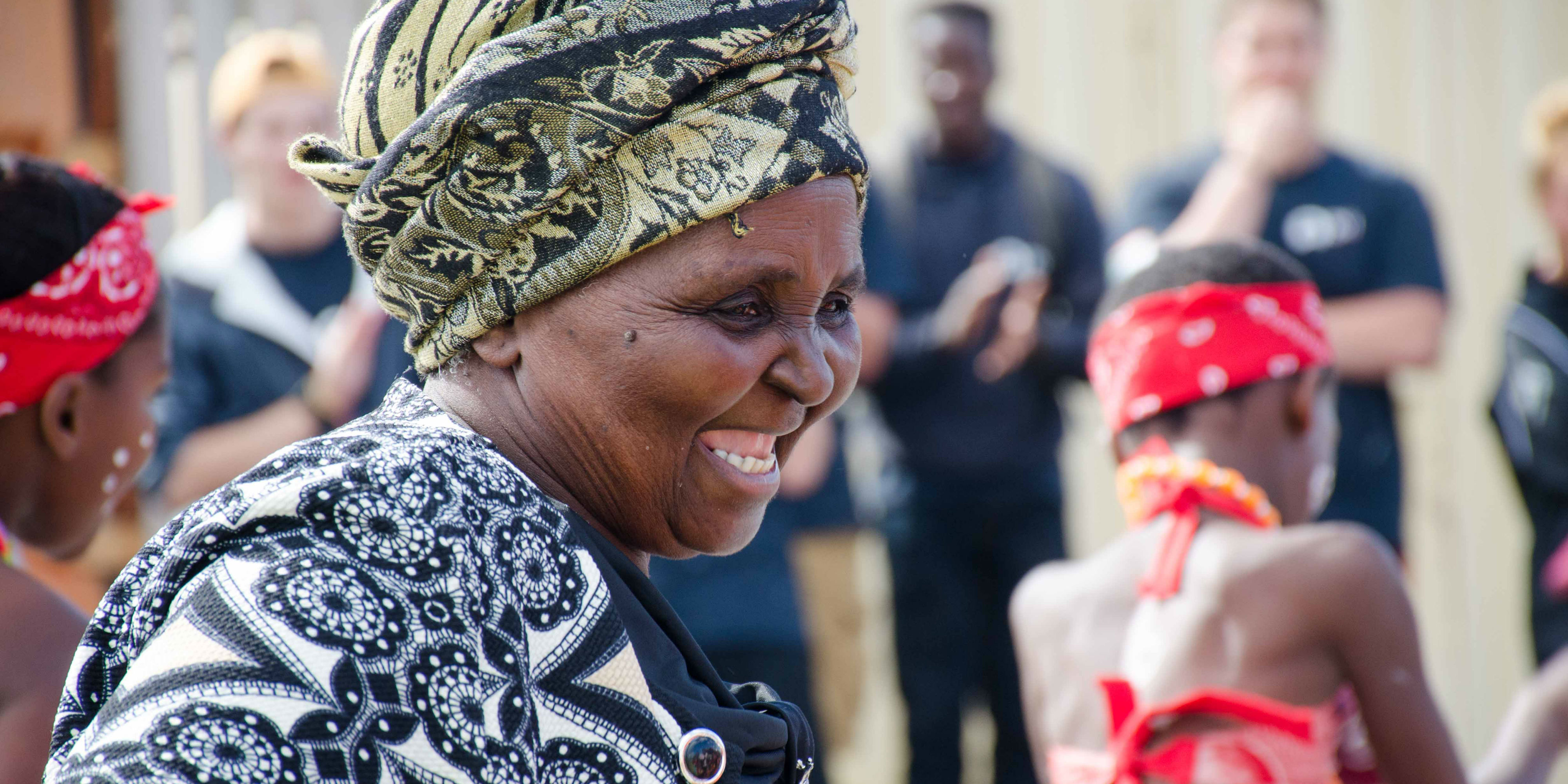 South Africa has some of the highest levels of wage inequality in the world, according to the Global Wage Report. The average gender pay gap in monthly earnings is 28.6%.

The difference in opportunity and pay has far-reaching consequences. Worldwide, the majority of people living in poverty are women.

Fewer possibilities for earning an income, along with taking responsibility for most unpaid care work, such as caring for children and the elderly, means women are economically disadvantaged compared to men and face a higher risk of falling into poverty, the United Nations (UN) says. Single mothers are among the most vulnerable. 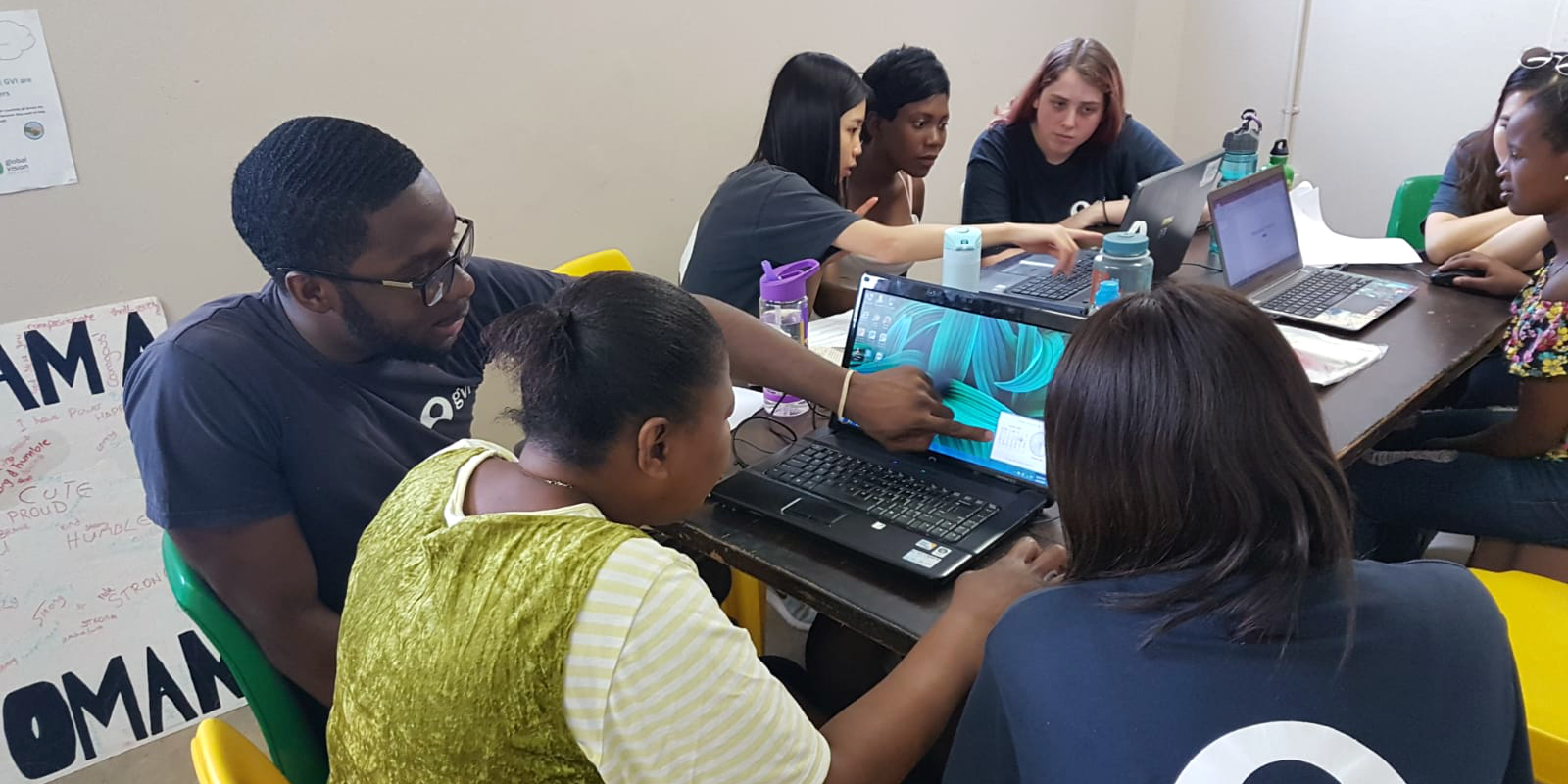 When women have the chance to earn higher incomes, entire communities thrive. UN statistics show that women invest as much as 90% of their earnings in their families, as opposed to men who only spend 35% on their families. 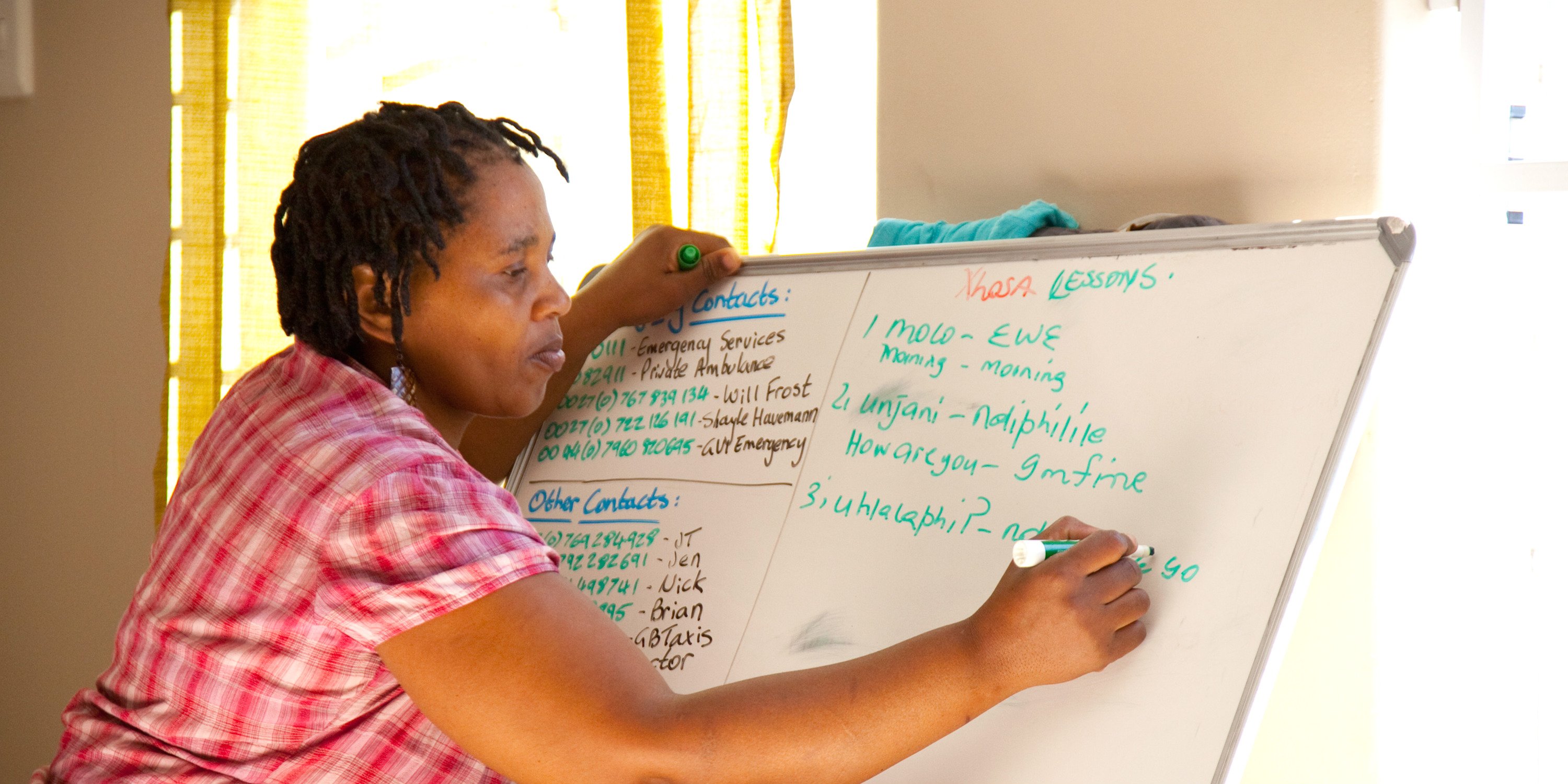 Our projects work toward the United Nations Sustainable Development Goal (UN SDG) of gender equality through educational, healthcare, and income initiatives. Through our women’s empowerment programs, we encourage dialogue around the issues facing women and the ways these can be addressed.

For example, women in townships and rural areas often aren’t aware of the potential opportunities that could be available to them. Patriarchal mindsets mean women in Cape Town and South Africa are often socialised into taking lesser roles. 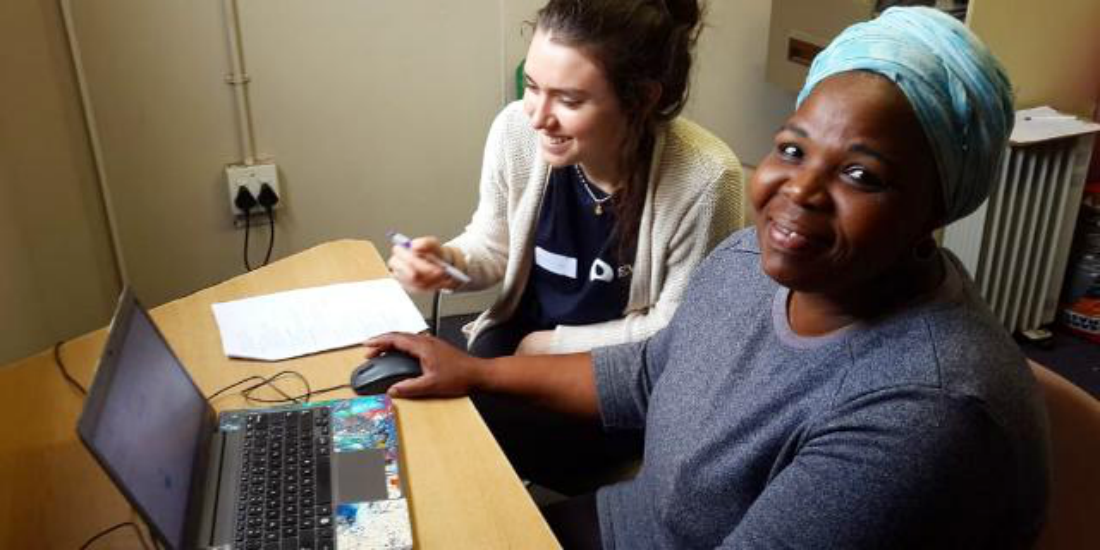 Helping to expand women’s skills can help many in the community improve their living situations.

As a volunteer, you could be involved in activities for women’s empowerment such as teaching computer literacy classes, giving education support to girls who attend local schools, or facilitating workshops on various preventative health topics.